Earlier this month the Fair Work Commission made a decision […] 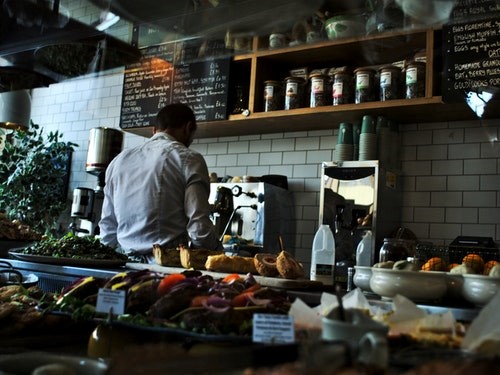 Earlier this month the Fair Work Commission made a decision that will change terms and conditions for casual and part time workers. This decision was part of their 4-yearly review of Modern Awards.

The decision allows casual employees the right to request permanent employment after 12 months of regular work.  A casual conversion clause will go into 85 modern awards that do not currently have a provision for casual work.

The clauses will include the following:

Disputes over an employer’s refusal will be dealt with under the FWC’s award dispute resolution procedures which we think would mean you would need to have strong business grounds to refuse a request.

It was also decided that Awards which don’t specify a minimum engagement period for casuals, would include minimum shift times of 2 hours.

The Fair Work Commission are now taking further written submissions from interested parties in consideration of their decision. Changes are not yet in effect, but they are what we can expect to see in the future. We think that it’s entirely necessary to review the Awards to keep them relevant, address their shortcomings and allow for flexibility as long as this is done in the genuine interest of being mutually workable. Do you think that the proposed changes are fair to both businesses and employees?

To find out more about your obligations under the Modern Awards and National Employment Standards, feel free to get in touch with us at HR Gurus, where would be able to assist.